“Whatever sorrow takes away or causes the heart to shed, it puts something better in its place.” - Rumi 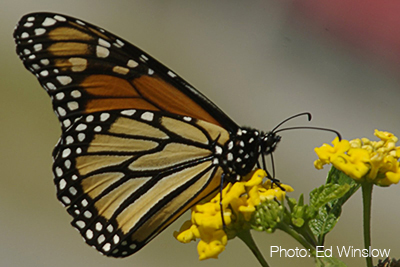 Do you still struggle frequently with difficult memories from your past?  Do you find yourself feeling uncomfortable in certain places and situations, or around certain kinds of people, but you can’t put your finger on exactly why?  Have you always struggled unsuccessfully to feel good about yourself, and to have the kind of self-confidence you observe in others?  Do you feel as though you will never be able to break free from the effects of awful things that you have experienced?  Do you have nightmares or flashbacks of scenes you would like to forget forever?  Do you sometimes feel “not worthy to be loved”, or guilty because you can’t fix everything for everyone else?

The reason why early life events, or even very traumatic events in adulthood, can have such a strong impact on our current feelings and actions, is because we all have a psyche (the mental part of us), the same as we have a body.  If our body suffers a serious injury, such as a crushed vertebra, that area may be weakened to the point that it cannot handle the same physical stressors as an uninjured part of the spine. When our psyche receives an injury, particularly in the early years when it is actually being formed for life, a weakened area may remain there as well.  Vast numbers of children, and even adults, receive injury to their psyches every day at the hands of other people, some of whom inflict harm intentionally and some through lack of awareness.  Physical, sexual and psychological abuse or neglect of children nearly always causes serious damage to the psyche.

Psychological wounding occurs in adults as well, usually in cases such as combat, rape or other abuse, extreme loss, and threat of personal injury or death.  When our psyche has been wounded, we may experience a wide range of feelings and reactions.  The following list includes some of the many manifestations of psychological wounds:

Regardless of the issues for which clients initially seek relief, most people are suffering from inner wounds that are causing their outward symptoms.  Estimates from large research studies suggest that about 70% of people in the U.S. grow up in situations, in which at least some of the psychological or physical needs for healthy child development were not met.  Those situations range from: (1) the widespread lack of understanding of well-meaning parents regarding the psychological needs of growing children; to (2) the difficulties of poverty, illness or death of a parent or sibling, of a natural disaster, or of other less obvious traumas; to (3) the blatant unthinkable neglect or physical, sexual and psychological abuses that so many people experience in or out of their childhood homes.  Once a person seeks help from a therapist, years may have passed since the seeds of their present complaints were sown.

How therapy makes a difference 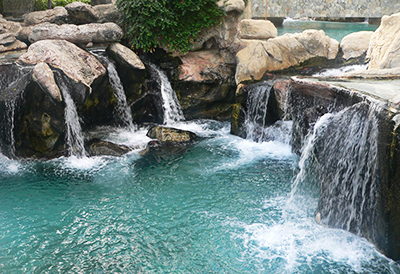 The degree of psychological damage and the extent of a person’s discomfort generally determine the nature and length of therapeutic assistance.  In most cases of psychological wounding, it is not necessary to spend extensive lengths of time focused on past experiences.  Some people find sufficient relief of their symptoms, by learning how to modify their current thinking and behaviors.  Many others come to recognize rather quickly the connection between their present feelings and reactions, and earlier experiences in which anxiety, depression, or numbing their feelings in some way became a way of life for them.  Those with less extreme psychological damage can use that awareness to effect changes in their reactions to current stressors fairly quickly.

Therapy for many women and men, however, who have suffered horrific trauma either in childhood or adulthood, often requires a longer and more intensive course of treatment.  Searching out a therapist highly trained in recovery from trauma is a key element in successful treatment.  Working with a therapist, who knows how to establish a holding environment of safety and secure therapeutic attachment, is critically important.  The therapist plays a crucial role in establishing an atmosphere, in which the client can begin to consider trusting again.  Many such clients eventually allow themselves the vulnerability to enter into the stresses of everyday life, without the defenses that have been their means of psychological survival.  The therapeutic process for people with very damaged psyches, who have learned that life is not a safe experience, and who often believe themselves unworthy of appropriate treatment by others, can take a very long time.  For some victims of severe abuse or neglect, any improvement in quality of living can be a very meaningful outcome.